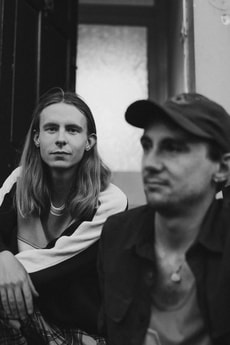 ​The ‘indecently talented’ duo of Alex Garden (fiddle) and Ford Collier (guitar, low whistle) have been honing their take on traditional music since their humble beginnings as teenagers busking the streets of Somerset. After years of playing the folk circuit, they are on a mission to make their shows a unique space: where people of all generations can enjoy folk music.

Noticing that young people were under-represented at folk shows, The Drystones decided it was time to do something about it. With Arts Council funding to take their new album 'Vulpus' (out 05/03/22) on tour in March 2022, they have put together a new show of big bad beats for badass barn dancing, that aims to give audiences an unforgettable night no matter what their age is. 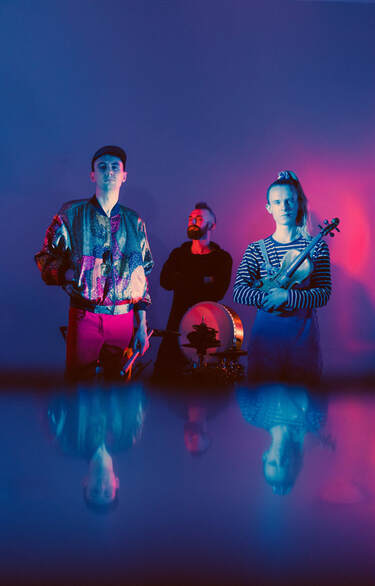 ​Vulpus represents The Drystones' transition into city life, blending trad folk with electronic music - the fire and energy of their timeless fiddle and guitar integrated into the modern world of synths, grooves and big beats.

For the Vulpus tour, they are joining forces for the first time with ‘percussion maestro’ Evan Carson (Sam Kelly and the Lost Boys, iamthemorning), who’s powerful grooves make sitting still a difficult task.

Having played slots at Glastonbury Avalon Stage, supported top acts such as Elephant Sessions, Steeleye Span, Ray Davies and got a BBC Radio 2 Folk Award nomination under their belts, The Drystones know how to please a crowd. Whether you’re more at home in a crusty tavern or a sweaty disco, a Drystones show is the place for you. 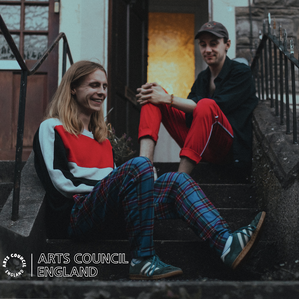 "With energy pouring out of those instruments.." - Mike Norris EFDSS Classic Folk

"To describe their instrumental style as spirited and animated would be akin to asserting that Bellowhead can be quite an energetic band" - ﻿Clive Pownceby, Living Tradition﻿
​
"My recommendation of the day" - Steve Lamacq BBC Radio 2 live from Glastonbury 2013​